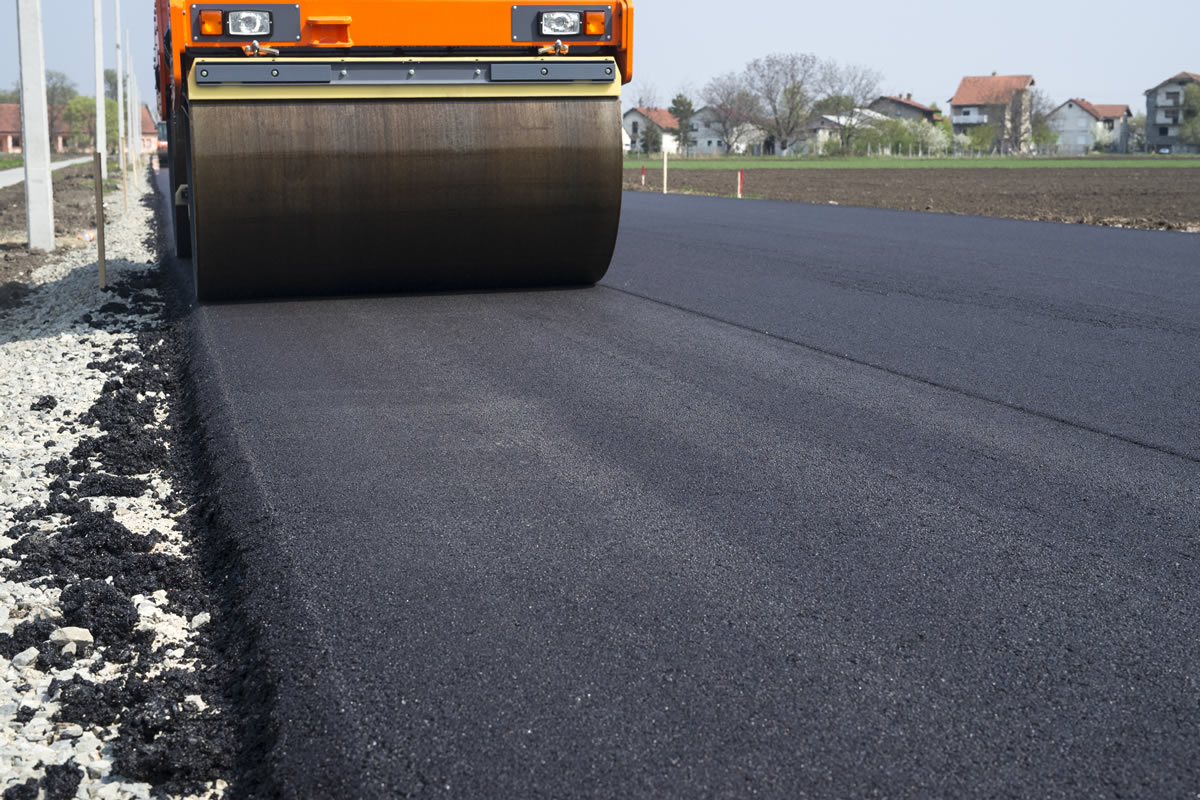 We travel on it all the time. Asphalt shields 94% of paved roads in the United States. Yet, we can easily take it for granted because it's been a feature of our landscape for hundreds of years and has existed in other places for thousands of years. Our experts on sealcoating in Dallas, Fort Worth, TX, are here to help you learn more about the exciting history of asphalt.

How asphalt came to exist

The first documentation of asphalt use in roads dates back to ancient Babylon. King Nabopolassar demanded that the road to his palace be paved for a smoother regal procession in approximately 615 BCE. Ancient Greeks also utilized asphalt — the word itself is Greek in source. Romans then adopted asphalt to seal water vessels like reservoirs and aqueducts.

Later, when Europeans chose to explore the New World, they found natural deposits of asphalt. For example, Sir Walter Raleigh discovered a lake of asphalt on the Island of Trinidad. He exploited this natural resource to recaulk his vessels and keep them watertight as he sailed the oceans in the late 16th century.

Although there are plenty of early instances of the use of asphalt, many decades expired before both European and American builders employed it to pave roadways — which were not always straightforward to build in the first place.

A gentleman in Yorkshire called John Metcalf paved miles of roads employing an early form of asphalt paving, as did Thomas Telford of Scotland, nearly a hundred years later. People quickly discovered that this method could defy the wear and tear of traffic with little maintenance while also enhancing drainage.

In the 1860s, builders started using asphalt mixes in the US for sidewalks, crosswalks, and roadways. Then, in 1870, the first authentic asphalt pavement based on a French highway built two decades earlier was laid in front of City Hall in Newark, New Jersey.

The Belgian chemist who applied the asphalt in Newark also paved all 54,000 yards of Pennsylvania Avenue. The durability of this pavement constructed by Edmund J. DeSmedt was as durable as any asphalt pavement imported from Europe. Builders quickly noticed how this asphalt design could innovate street building and infrastructure development.

The introduction of cars and their growing popularity quickly encouraged state and local governments to discover ways to construct better streets. As a result, the first central asphalt pavement production establishment opened in 1870. The most typical method of applying asphalt was a unit mounted on a railway car, but production stayed costly and limited to areas surrounding these production installations.

Until the 1920s, asphalt paving methods shifted, but hand application remained the most efficient strategy. Then, mechanical tools for paving were presented, and tools like tailgate spreaders and concrete strike-off screeds were commonly used to quickly and efficiently apply asphalt pavement.

Over the years, asphalt has been utilized in numerous other applications, including airport runways. Asphalt improved air passenger comfort, reduced maintenance costs, and lowered construction time. Asphalt also became widely acknowledged as a tool to help environmental and water protection, as this paving method is optimal for encouraging drainage through to the untouched soil.

These are just some of the facts associated with asphalt paving history. Call us today if you need sealcoating in Dallas, Fort Worth, TX. We are here for you!